A few years ago I purchased a Planet Bike Superflash taillight.  I still have it and it’s still going strong.  This was, quite possibly, one of my smartest bike accessory purchases.  Since then several other manufacturers have either copied the light or tried to improve upon it, and Planet Bike has responded with the Superflash Turbo.

The Avenir Panorama is one these copies.  As far as I can tell, it’s just about as bright as the Superflash.  The plastic feels a bit cheaper, but it’s $10, so I can’t really complain.

Brighter lights are available.  More durable lights are available.  But the Superflash set a standard for battery powered bike lights.  And this is really good for those of us who need them.  But the best part is that the Superflash, Turbo, Radbot, Avenir and a score of others all use the same mounting hardware.  That means we can all buy different lights at different times, get a handful of extra mounting brackets, and switch and swap between bikes as much as we’d like with absolutely no hassle.  I currently have a Superflash and a Panorama, and several brackets from both manufacturers.  I forget which brackets are which, because it just doesn’t matter.

This is the Avenir Panorama attached to my daughter’s Trek Lara with a Planet Bike rack mount bracket. 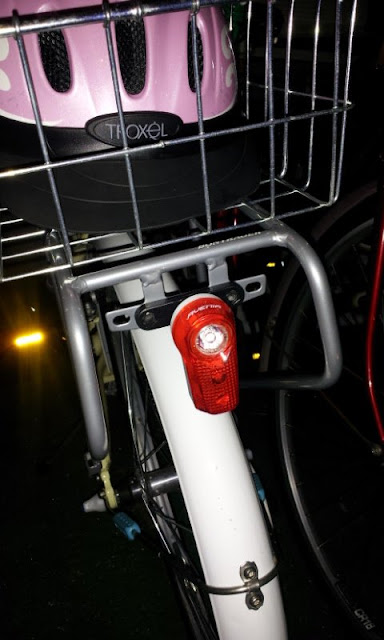 Here’s a Superflash attached to the grocery getter’s rack with the same kind of bracket. 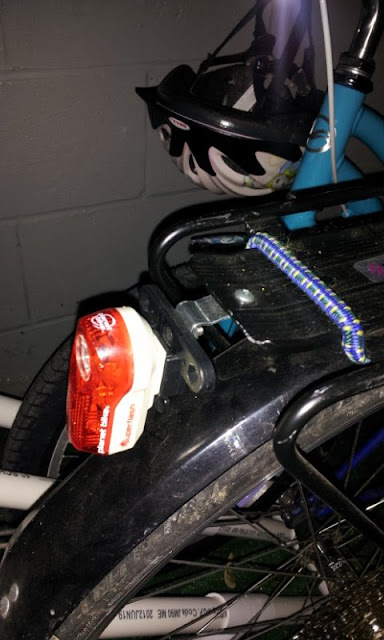 After I took that last one, I grabbed the Panorama and carried it down to the basement where I keep the other bikes. Here it is on the fixie’s seat post. 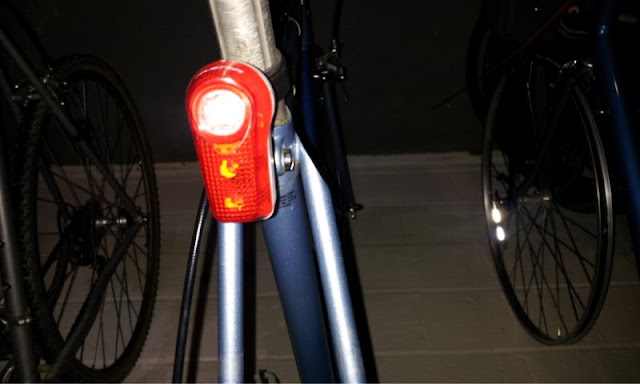 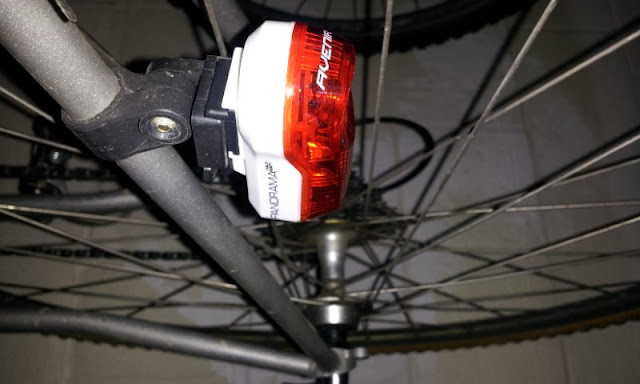 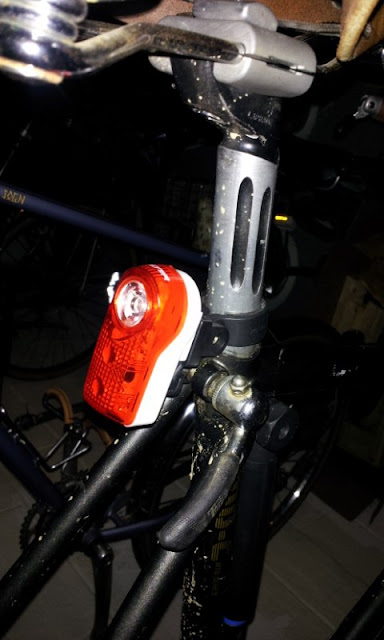 That right there is reason enough to get one, or several, of these lights. The fact that they’re bright means you get to eat the cake, too. If your local shop doesn’t carry PB mounting hardware (mine does), PB doesn’t charge for shipping on the small parts. Light it up, folks.

This entry was posted in Bicycle, Uncategorized. Bookmark the permalink.

2 Responses to The flash